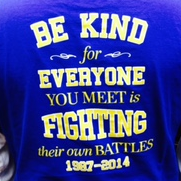 We have a patient that had a veneer placed in 2004 and a crown in 2008. Our charting module is showing part of the tooth as having a crown while the facial of the tooth displays a veneer. Is there a way to manually over ride/work around and not have the veneer display as the veneer was removed when the crown was placed?  The entries were generated by the ledger entries as we did not utilize the charting module until 2012.

Since its been several years for the transaction.  The best way to identify is by selecting the tooth and adding a note to that tooth to identify that its a crown and not a veneer. You can also mark the note has an alert so it pops up when entering the charting module