From what we've observed in our site visits and from some of the feedback observed on the forum, we were thinking about enhancing the patient dock feature a bit.

Currently, you can dock patients to other users. What if you could dock a patient into a "bin"? Consider the following example...

A checkout coordinator is seeing a patient out, printing out a walkout statement, and collecting payment. They received notice from the back office that the patient will need medical clearance before they can proceed with the proposed procedure. Because the checkout coordinator is currently busy, they can't get around to getting medical clearance on the patient at that point in time so they dock the patient. They have created a bin in the patient dock specifically for "Medical Clearance" and dock them in there. Later in the day, they can go into the Medical Clearance bin and get all the patients docked under there so they can process them. Anyone else in the office who has extra time may also look in the Medical Clearance bin to pull a patient record and help out in emptying out the bin.

You would still be able to dock a patient to a user as you currently do, but you would have the option to dock the patient into a bin which any user has access to.

Based on some of the feedback, I've started to come up with some sketches to illustrate and incorporate the idea and feedback. I'm still thinking through how bins could be incorporated so for this sketch, it incorporates the idea of being able to trace back docked patients with some ideas on how they would be displayed. 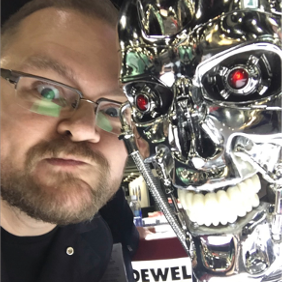 kris.kinlen
Premolar II
Hey man - looking at the OrthoTrac Dev group - the home page doesnt really show much.  Is there a way to modify it so it shows the activity stream - or make the activity page the home page? 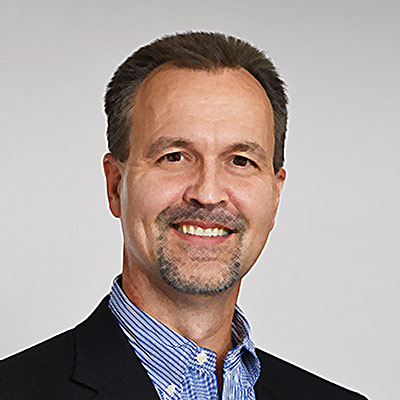 Take a look now. I had to kill the old HOME PAGE however.

kris.kinlen
Premolar II
Ya that works
​I can take it from there.
​
​Thanks man 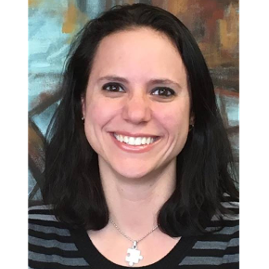 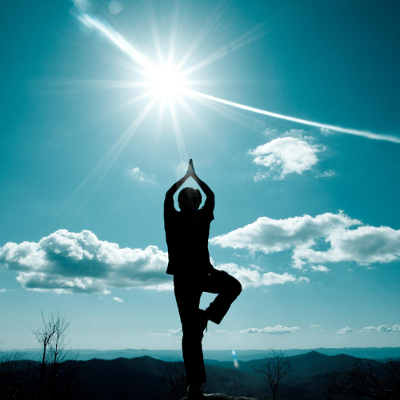 Thanks for the feedback! And yes, you're definitely right. Currently when each user was typically the owner for any patient that's docked under them, they have better insight as to what patients they may have undocked or processed. Granted, even in that scenario, having a dock log would still be useful since users may have docks with lots of patients or docks that will always be packed with patients. Hypothetically with bins, since many users can access a single bin, that definitely further reinforces the need of some kind of log since multiple users may be interacting with the dock and the state of that dock may not be consistent to how the initial user had seen it.

I would 100% advocate for a dock log, regardless of bins. It's not uncommon that you think you've docked a patient to someone, and that person never gets it, which means you picked the wrong initials. Then remembering who that patient was and who you accidentally docked is tough. Also, having a list of people you've docked out so that you can follow up if you don't hear back would be helpful.

And while we're on the subject of docks, one more suggestion would be to have some method of docking a patient who is already docked. I know the note still goes in the contact note, but if you don't know to look there and just read the dock note, you might miss secondary notes. Perhaps having a counter like on email where you know how many messages about a docked patient you have?

I love both the concepts here. 100% YES to a dock log!!! My pet peeve is when I open a patient who was docked to me, and the system crashes because of something in the background (printing a report, etc.). If WinOMS shuts down, I have NO record or way to retrieve that note and work on it, unless I happen to remember the patient name.

I also really like the idea of a "counter" to alert us to the fact that there was more than one note "docked" to us about this patient.

I had another thought about the bins, but it would let me post the picture in my reply here, so I posted an adjacent idea here.

Not a bad idea.....the real issue here is tracking. The docking system should be an internal email program otherwise referred to as an intranet. It should provide a comprehensive list of all "dock notes" sent, to whom and when.....most importantly if they responded. In addition.....there should an alert...." you have mail"....otherwise you are never alerted to the Dock.  This should not be difficult to do......

The other real issue is that the notes are automatically imported into the patient record.....should not be.

Again, if it were like today`s email.....the message could be sent to another employee or a group of employee`s with the record link as an attachment.   The message would never appear in any patients contact  note.