Yes, we have this same problem too!

No luck so far with sorting out the print button. Chris on the helpdesk did his best but we can't get the print and email buttons to appear on the signature tablet. Interestingly if I disconnect the tablet then the buttons do appear on the second monitor which is duplicated on the tablet.

Can I ask if anyone has got the buttons working what resolution settings and monitor arrangements they have? I'm using 2 monitors set to 1980 x 1020 resolution as an extended desktop with the signature pad duplicating the the second monitor. We've tried all sorts of different resolutions and disabling monitors and the only thing that gets the print and email buttons to appear is disconnecting the signature pad but that rather defeats the object! 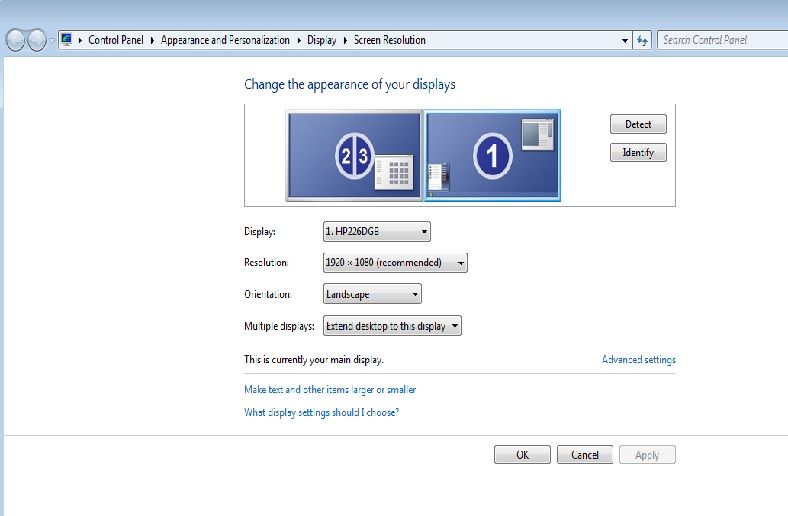