We are looking to update the Cloud over the upcoming two weeks.
DVD's will start shipping out before the end of the month.
There is a lot of names in the queue so give us some time to get everything shipped out.

As always, let me know if you want to be added to priority shipping!

It's a small release but we wanted to get these things Fixed!

Fixed! - Clinical Notes and Documents tabs were not going to the right place

Thanks to everyone who's been waiting patiently! 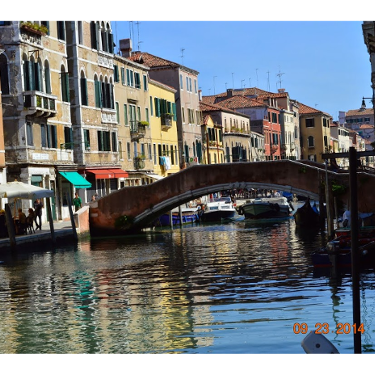 We would like to be added to the 17.2 priority ship date.  We have NOT installed 17 yet.

Any other issues with 17.1.1.  I heard something about treatment plans and perio.....but does that treatment plan issue involve other procedures.  Anything else?  I think we are installing it soon as Wendy will be training in April.  Thanks!

I had planned to upgrade to this version from 16.8.2 and visited an office in town who had done this.  I have decided NOT to upgrade to 17.1.1 at this time for several reasons:

- When you open Softdent the background is now very gray, as opposed to royal blue.  This shows no contrast to what you are looking at and hard to distinguish.  Sheila, who showed me the new version and is younger than I, states her eyes are tired at night.  The same is true on the items to the left.  It's gone from a royal blue to a light slate blue.  Again, very hard on the eyes.  You may want new colors but there has to be better choices to offer contrast.  And if it appears to be a "cleaner" look, it's not very helpful to those of us who are older.

- Going into the chart.  Sheila says that they have experienced 2 people can be in the chart at the same time, but a 3rd person tries and you get locked out as your did previously.

- Charting.  We do our treatment planning from the chart so that it will show up in red as a treatment plan in the clinical notes.  I don't believe that happens any longer.  Plus when I got into the chart, many icons don't show up right away and take their time coming up.  The same is true for the new tabs, which also happen to be white and show no distinction to make choosing your tab easier.

- While all this "new stuff" is going on, there are other things that I, and others, have requested.  One such request has been to itemize cash payments, just as you do for checks and credit cards.  We occasionally get a large cash payment and, if there are several with an error, it's a pain to go back and find out who it is.  An itemized account would be very helpful.  Also, it would be nice if you could use the Topaz to sign treatment plans and not ONLY the medical history.

- Scanner memory issues still exist.  We have found work arounds but it is a pain to do after all this time, esp if the simple fix doesn't work and you have to restart your workstation....while the patient is there waiting.

So, for now, I will hold off on the update. 2 good things I can say is the rounded curves look nice and Sheila said they'd had no issues with the installation.  But for our office, what we have works fine and the colors and contrast help us work better and smarter.

Are there screenshots available to see version 17.1.1?