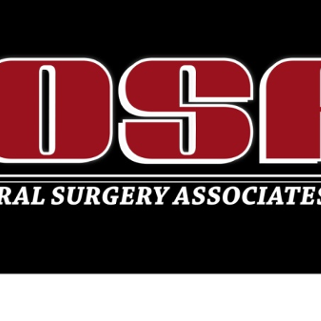 Ongoing issues with no resolution

1.)  Delta Dental of NJ no longer giving us a breakdown of benefits just giving us limited information. I have      called in on this and was told that it is currently being worked on but I do not have a time frame on when this would be corrected.  No work around given so we have to go on to Delta's website to verify these patients and they are a large number of our patients so this is super inconvenient.  It worked before the 9.0 update so something changed somewhere.

2.)  We have an issue where we cant verify our Medicaid patients insurance because it is pulling the group NPI and not the individual NPI also told this was sent to development but no time frame on this. Work around we were given was to change the providers NPI to the group NPI after we send claims but this work around totally messed up our E reminders and appointments were being confirmed with the wrong DR so we can not use the work around.

I have not heard anything on this since april and has been going on for a very long time.