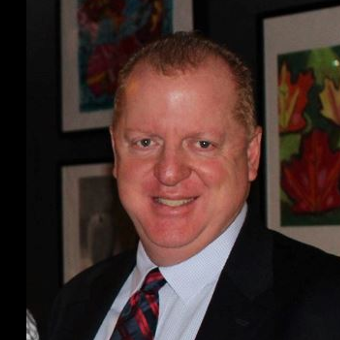 Tara, This is a very common sales tactic unfortunately. It's bogus. We actually work with TransFirst Healthcare, which is a division of TranFirst (or now Tsys).  All of our accounts are set up as healthcare (as opposed to retail or online merchant).

Tara, I looked at your file just to confirm and you are definitely set up as "Offices and Clinics of Dentists" . The SICCode of 8021 (see below) indicates what kind of practice you are based on the US Department of Labor.

Hello! TSYS is happy to do a rate review on your account to ensure you are getting the most competitive pricing in the industry. You can call our Merchant Support department at 800.654.9256 and let them know you are asking for a rate review on your account. They will get you in contact with a specialist who will analyze your current pricing and how you are accepting credit cards today. Or, please feel free to send me a note and I will have someone reach out to you! It is always recommended that from time to time you have your account reviewed in this way! Thank you!

Hi Michelle, maybe you can point me in the right direction as well.  Shortly after TransFirst gave us lower rates than competitors, they raised monthly fees.  And then they started charging the quarterly compliance fee, even though I do our compliance audits annually.  I've spoken with a couple of Reps who promise to credit our account and then nothing ever gets credited and they keep charging the quarterly compliance fee.  Why is this so difficult with TransFirst?

Suzanne, I do not know your practices specifics, but I can tell you that every April and October Visa/MasterCard do announce rate changes. Sometimes they go up, sometimes they go down, and Tsys like any card processor has to pass those fee changes along. Generally these are not across the board changes effecting every type of card, but even slight changes can have an effect on your overall rate.  I can understand from your point of view it seems like they are trying to pull the wool over your eyes, but I really do not think that is the case. Unfortunately, I cannot really help with the compliance fee question, but I am sure Michelle can answer that.

Thank you for reaching out to me and letting me know what is going on with your account. I am sorry you are going through this. I can absolutely help get things straightened out. Would you be able to message me the best contact number and time today to reach you? I am at Carestream’s office today but can have my Account Manager, Taisha, contact you. She can help resolve this for you and you can reach me directly at any time.

Our experience with Transfirst is similar to Suzanne's.  I was given a proposal of lower rates which then increased after a few months.  We requested a rate review, and that resulted in us saving next to nothing.

In the end, we lost thousands in extra fees annually to Transfirst compared to our previous merchant who we have switched back to.

TSYS called on us again in 2017, reviewed our merchants rates, and this time they claimed they could at least match my fees.  I gave them the opportunity to gain our business again by matching the fees "retroactively".  They declined. 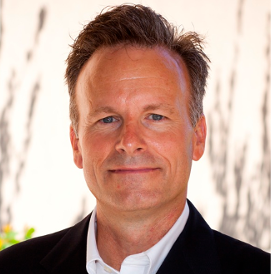 Leah, for what it's worth we changed from Transfirst  to TSYS in August of last year. They gave us better rates and best of all we are now using a card reader attached to our computer. This means no more machine and merchant roll paper to worry about. There software is compatible and we are using the eServices to process credit card payments. Once I got used to the system it is much faster as it posts the transaction to the ledger. Small downside is the receipt they sign is a full sheet of paper that is more bulky. We are working on going totally paperless so it creates more paper. I've been very satisfied. I know they have a promotion to credit $300 towards the transition with was also attractive to me. Hope this helps.